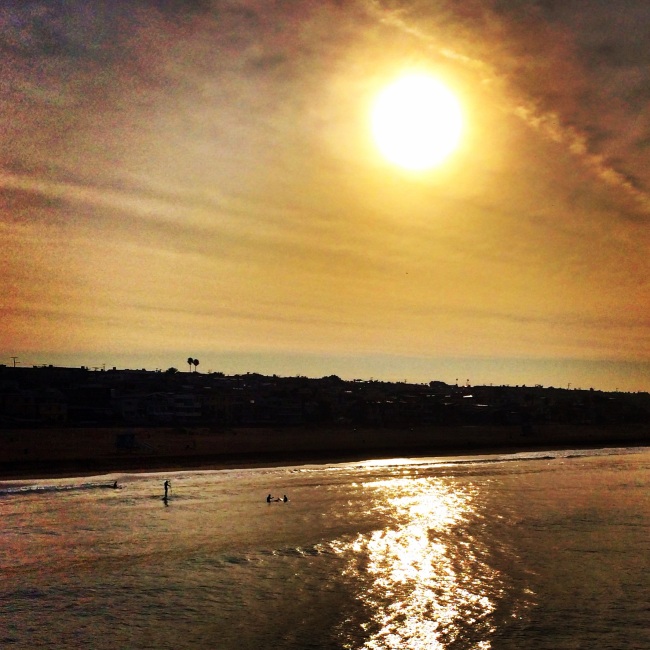 As we have sprung into the season of Lent on this Ash Wednesday it begins on a different note for me. Usually this is the first day of my fast from my usual luxuries and indulgences, such as fast food, Starbucks, ice cream, soda, and various other fun food items. This “sacrifice” is meant to draw me nearer to God and carve out a space in which to turn my whole self over to the Almighty. However, much of the time this act of giving up my indulgences turns into an act of false piety. I have probably unconsciously decided that I wanted to give those things up to be healthier during the season of Lent, and less about my relationship with God. In fact, I remember a time in college when I was probably close to 300 pounds and I decided that during Holy Week I would fast from all food. Certainly this began with the best intentions, as the fast got hard, my mind was not disciplined to turn to God in prayer, but rather I turned to consuming the “permitted” juices I allowed myself. That fast, just like many I have begun during Lent, became more about the act of fasting than the fact that I need to be clearing out space in my life for God.

While I have seen many Facebook posts and tweets about the various items my circle of friends are giving up for Lent, I thought long and hard about giving up something for Lent. I knew I wasn’t going to do the usual suspects, because that has become the routine that I wish not to repeat, and besides in the past year many of those things do not have the same grip that they once did. If I were to give up food, I would need to replace that food with something nourishing my body. That led me to the biggest drain on my time, television. It has a weird hold on me, not that I just sit in front of the television and zone out, it is mainly on as background noise, but it diminishes the quality time spent with my loved ones and God. Tonight was the first night that we didn’t turn the television on, and instead I danced with my daughter, had a conversation with my wife, read my Bible, and blogged here. By cutting that one beam of distraction out space was carved out for God to move.

Being sanctified one day at a time. View all posts by JRMITCH85